What Is CNC Metal Spinning Applications?

Metal spinning involves a lathe set with a blank (a metal sheet or tube) that rotates at high speeds while a metal spinning roller shapes the workpiece into a desired shape. Whereas early metal spinning relied on manual power, shaping only the softest metals, modern electric and hydraulic motors allow manufacturers to form all types of metals, including aluminum, brass, copper, steel, and stainless steel.

As a “cold” process, metal spinning shapes pre-formed metal—the friction of the spinning lathe contacting the roller creates the force necessary to shape the part. A worker can handle the spinning roller during the shaping process, or a computer numerical control (CNC) machine can use it to generate more delicate, intricate and precise patterns and shapes.

Metal spinning can be performed manually by hand or with a CNC lathe, the latter of which is preferred because of its ability to streamline the process. CNC lathes allow workers to control and automate the metal spinning process by programming the turning machine’s operations into a computer program.

Although computer control systems provide a variety of advantages, even the most technologically advanced shops often possess hand spinning units. These devices allow increased manual control, which helps manufacturers better evaluate and systematize the eventual stages of a production plan for a particular component or product.

As interpreted through stories on medieval woodcuts, it has shown that manual metal spinning dates back centuries, but this older method relied on manually spun lathes. As techniques developed, manufacturers began to use hydro-powered and electrically powered spinners, yet despite increased lathe speeds, these spinners were still only suitable for shaping softer metals, such as aluminum and its alloys. Only after the introduction of hydraulic spinners could manufacturers begin to apply the cost-efficient process to harder metals like steel. The increased speeds of hydraulic machines, when combined with CNC capabilities, allowed for greater worker and part safety, but removed a certain level of craftsmanship from the equation.

Although CNC metal spinning is highly effective at turning out products quickly, efficiently, and with tolerance for repeatability, manual metal spinning is still necessary for the development stages. In a pinch, it is also an effective method for producing short production runs in order to free up expensive CNC equipment for longer, more intricate production cycles. 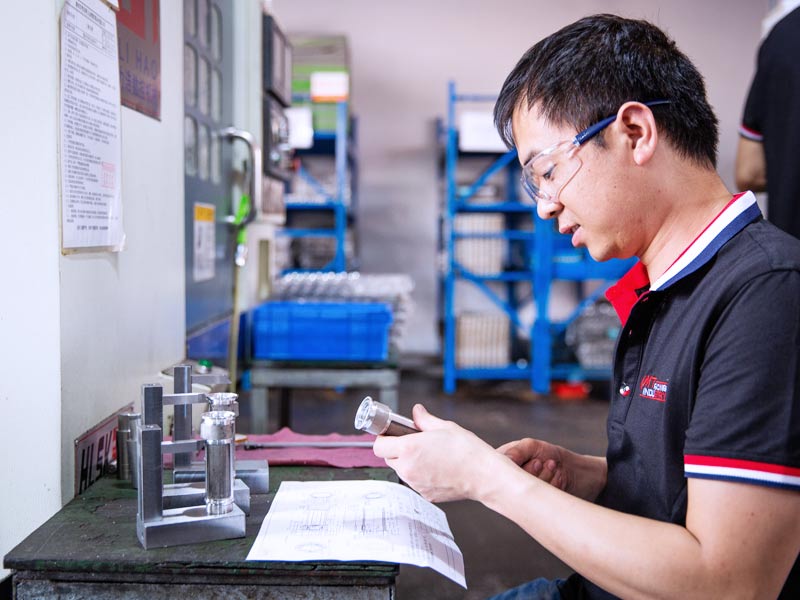 Tight tolerance requirements will increase the total cost of any metal spinning project. The fabrication process itself tends to make the metal thinner, so it is important to identify how thin the part can be and still perform as expected and according to specifications. We recommend you identify the differing thicknesses required in the various areas of the part; a sidewall, for example, may need a different thickness than corners. Specifying thickness and tolerance levels only at the critical points can make your project more cost-effective.

Metal spinning is compatible with a wide range of metal alloys. Each metal offers unique characteristics and performance enhancements. You will need to choose between various base metals and finishes, which will depend on your planned components’ tolerance requirements, specifications, and required strength. By working closely with your part fabricator, appropriate material recommendations and selection can be made.

Considerations for the Customer

Because there are a number of variables, it is important for customers and manufacturers to discuss the best method of spinning the metal and producing the product line. For instance, a part’s thickness changes after spinning, so both parties should evaluate how this change will affect the end product. In fact, proper estimation of the fixed and variable costs can mean the difference between profitability and loss; metal type, strength, hardness, and size can all vary, and other types of metal shaping might prove better alternatives.

With a range of finishing services to choose from and guaranteed quality thanks to our inspection services you can trust you will receive great parts every time. Once you send us your 3D CAD file, one of our customer service engineers will check your design for manufacturability to ensure that the part can be made to your expectations and budget requirements. Contact us today for a free quote! 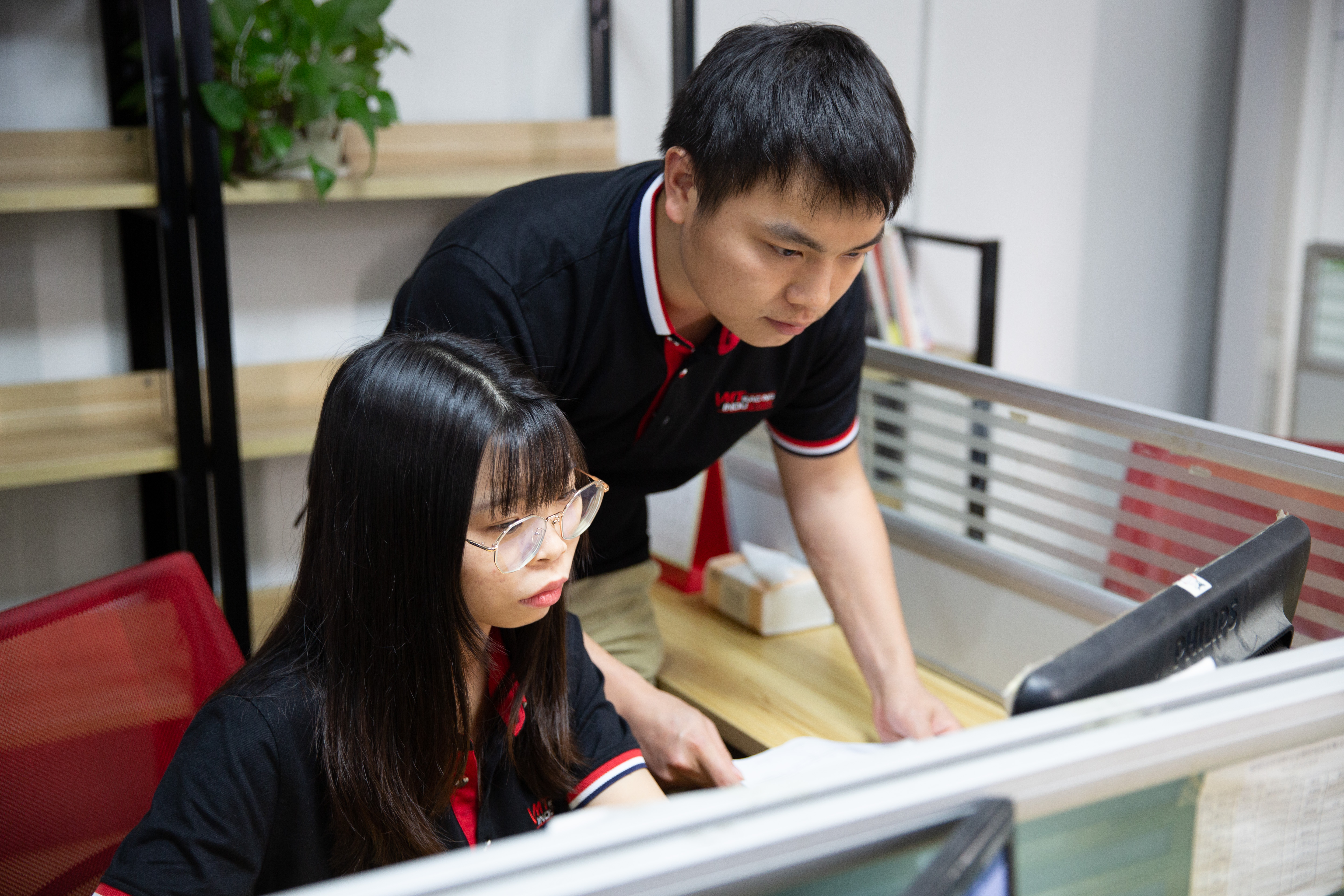